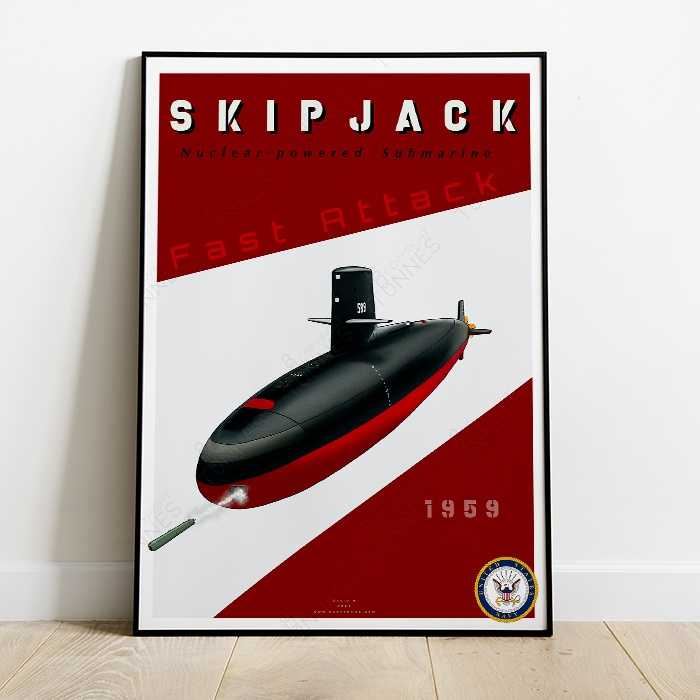 A digital drawing of the Americain submarine USS Skipjack

The Skipjack Class is a class of nuclear attack submarines in the United States Navy.

It is the first class of American nuclear submarines equipped with a hull in the shape of a “drop of water” (thanks to information and tests from the USS Albacore) and an S5W1 reactor.

The Skipjack class submarines were America's fastest nuclear submarines until the introduction of the Los Angeles class.

The Skipjack-class submarines are planned from the mid-1950s and built on a radically different design from other submarines of the time. The first two nuclear submarines, the USS Nautilus (SSN-571), its successor the USS Seawolf (SSN-575) and the four of the Skate-class still had classic hull shapes, like those of submarines. the Second World War.

The Skipjack class is designed with a drop-shaped hull, first tested by the experimental submarine USS Albacore (AGSS-569), promoting hydrodynamic flow (thereby increasing speed under the water and reducing the acoustic signature). The Skipjack class is the first of the nuclear powered submarine classes and the second class of submarines after the Barbel class to be of this form.

The Skipjack-class submarines are planned from the mid-1950s and built on a radically different design from other submarines of the time.

The costs of building a submarine were around $ 40 million at the time.

At 76.8 m, it was the smallest nuclear submarine, in terms of length, operating in the US Navy at the time. The beam was 9.4 m and the draft about 8.5 m. The submerged displacement was approximately 3,500 tonnes.

The dive bars are for the first time installed on the massif, in order to reduce the noise of the water flow near the sonar room.

The armament of the Skipjack-class submarines consisted of six 21-inch (533 mm) diameter torpedo tubes, all directed forward. Each of the submarines carried 24 torpedoes. The torpedoes used could be of the Mark 37 and Mark 45 ASTOR type with nuclear warheads 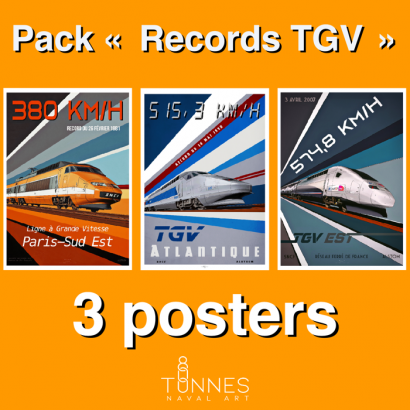 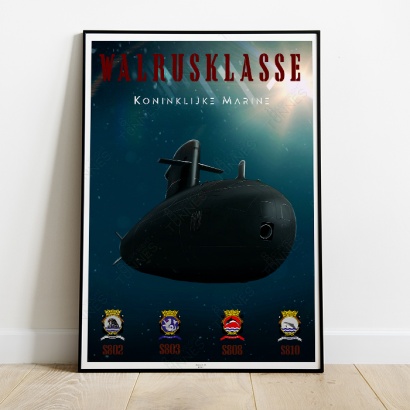 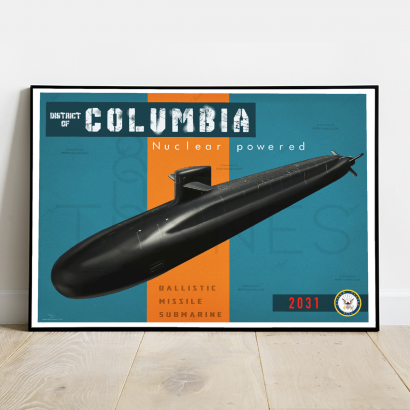 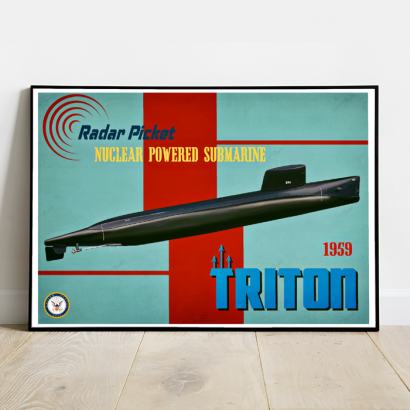