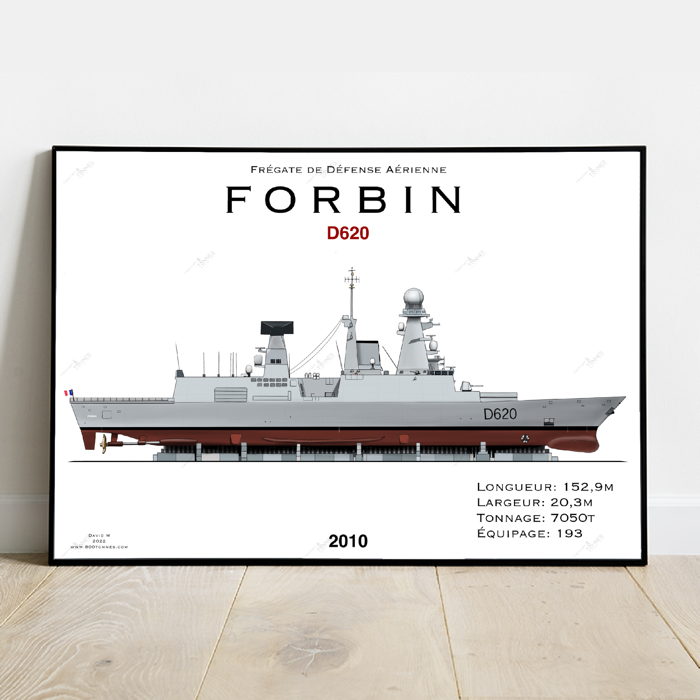 A digital drawing of the French frigate Forbin class (FDA)

Each ship is showed here on it's tins line 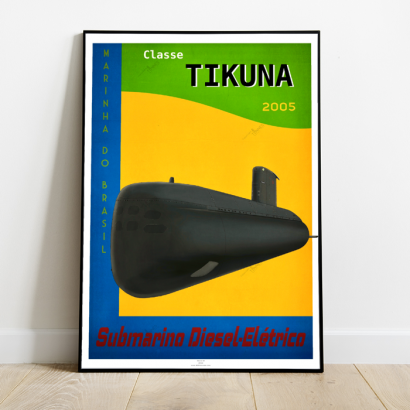 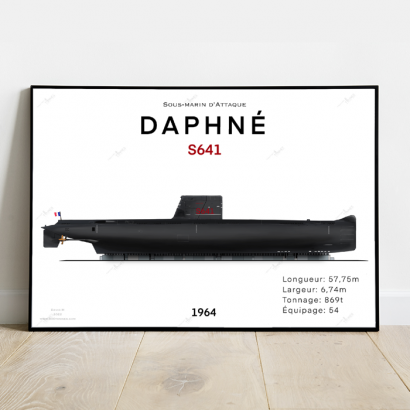 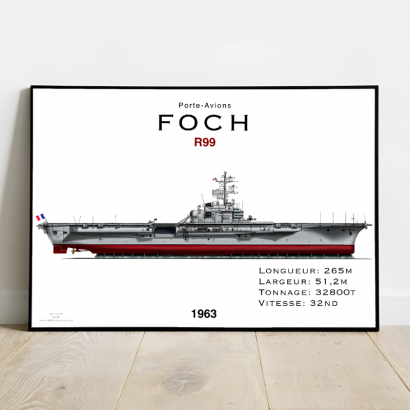 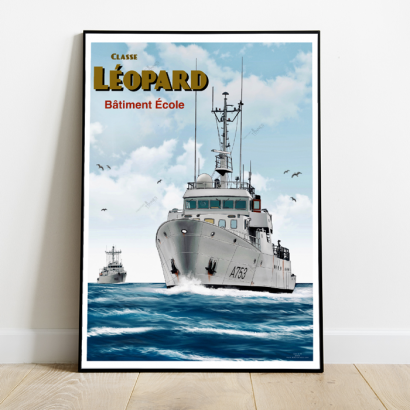 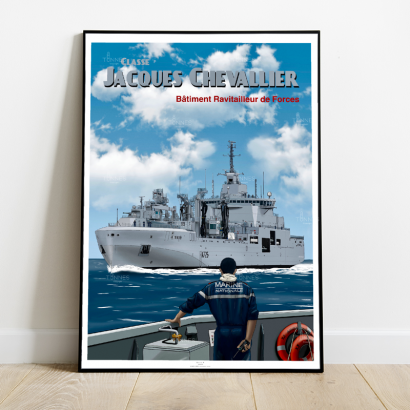 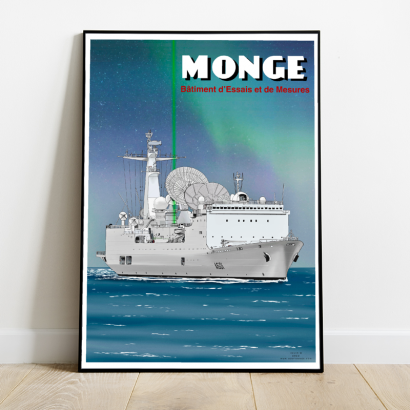