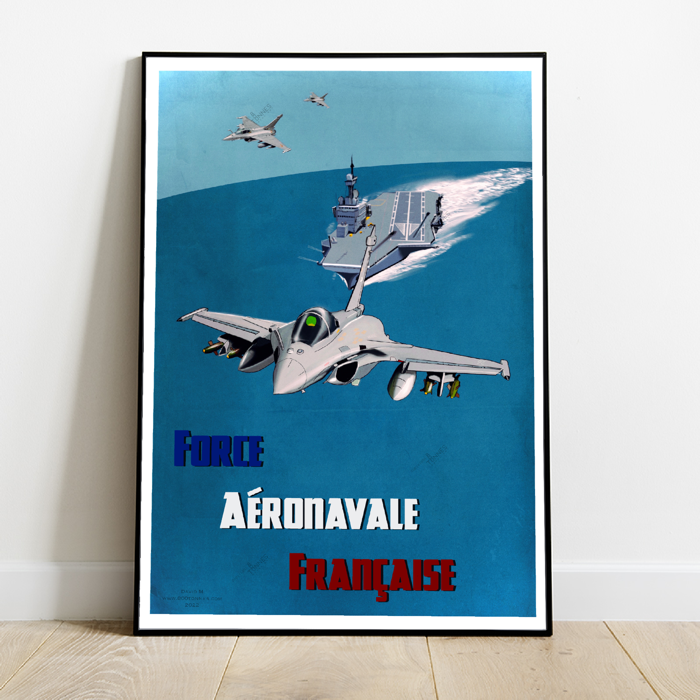 A digital drawing of the Rafale Marine Aircraft

Dassault Aviation's Rafale is a multirole combat aircraft - described as “omnirole” by its manufacturer15 - developed for the French Navy and Air Force, delivered from May 18, 2001 and entered into service in 2002 in the Navy.

The aircraft has a delta wing and canard planes, electric flight controls and uses elements of passive and active stealth16; it is equipped with an RBE2 electronic scanning radar and two Snecma M88 engines. For air superiority, it uses air-to-air missiles and a cannon; in tactical bombardment, it uses laser guided bombs, cruise missiles, anti-ship missiles and, in strategic bombardment, a nuclear missile.

On the Rafale M, the Messier-Bugatti-Dowty main landing gears are reinforced, the weight of the nose gear goes from 50 to 200 kg, in order to be able to absorb a vertical energy of the landing corresponding to a speed of 6.5 meters per second (23.4 km / h).

The Rafale M are also fitted with a heavier landing stick than that used for the Rafale C emergency landings and capable of absorbing 75 tonnes of traction when stopping on an aircraft carrier, a telescopic ladder that can be folded into the fuselage, two batteries instead of one and, at the end of the fin, the infrared inertial system (GPS hybrid) for sea alignment TELEMIR from Sagem Défense Sécurité.

A Rafale M weighs 700 kg more than a Rafale C, but in flight there is no different feeling for the pilot38.

The presence of two engines of 75 kN of thrust each secures the catapults, in the event of an engine failure the pilot does not need to eject but can continue his catapult then land on a single engine93. 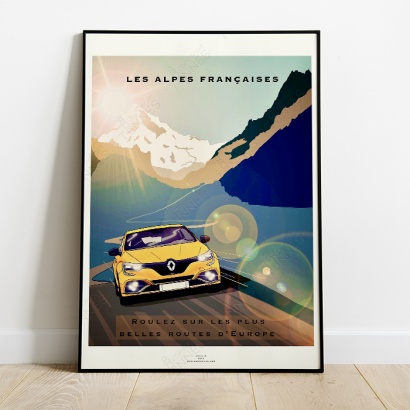