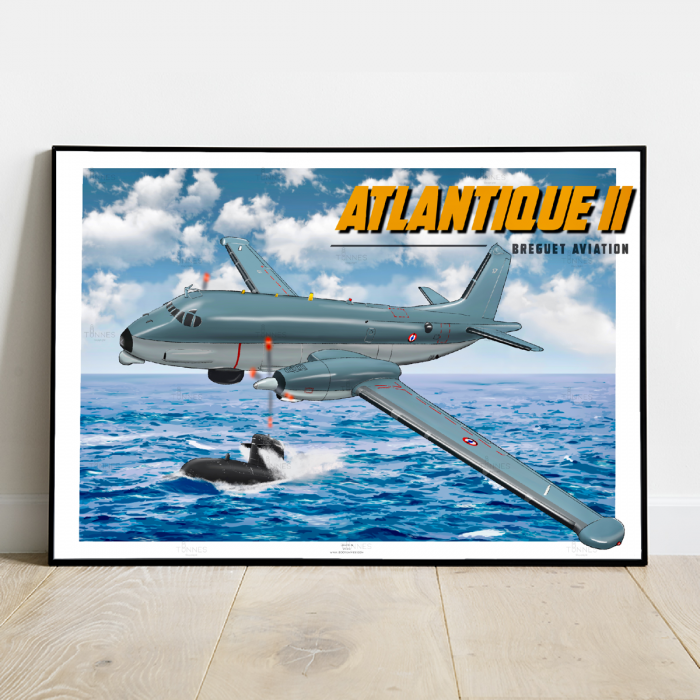 The Breguet Br 1150 Atlantic is a maritime patrol aircraft, designed by Breguet Aviation and produced by SECBAT, the European Breguet Atlantic construction company.

It was produced in 1971 by the company Avions Marcel Dassault-Breguet Aviation (AMD-BA), which in 1990 became Dassault Aviation. It was built in 115 units in two versions and put into service by five countries.

The Atlantique 2, or ATL2 for short, the second version of the Br 1150 Atlantic, is currently in service in French naval aeronautics. Two ATL 2 prototypes are made from two Atlantic from the first series (n ° 42 and n ° 69). They are modified to carry the various elements of the new weapon system and equipped with the improvements planned for the series.

In 2007, the ATL2s of the French navy underwent a makeover, notably receiving new avionics and additional equipment for the weapon system. The new avionics will allow the aircraft to comply with ICAO standards in order to facilitate their integration into general air traffic. The first aircraft thus modified bears the cell number 12. After a modification project of more than a year on the site of the Dassault Aviation Flight Test Department in Istres, it made its first flight, with the new suite. avionics carried out by Thales on June 18, 2009 in the hands of Etienne Faurdessus, Philippe Narbey from Dassault Aviation and Patrick Chabanis (MECBO) from CEPA Nîmes.

Since July 2008, the Atlantique 2 have received an additional bombardment capability, which allows them to carry and drop four GBU-12 Paveway II laser-guided bombs.

However, they do not benefit from a laser designation pod, which requires them to be supported by another aircraft or that a TacP (forward air controller) on the ground illuminates its target. Nevertheless, the question of replacing the ATL2 of the French Navy by 2015-2020 arises sharply, the Senate pointing out in May 2008 to "a strong constraint on maritime safeguard". 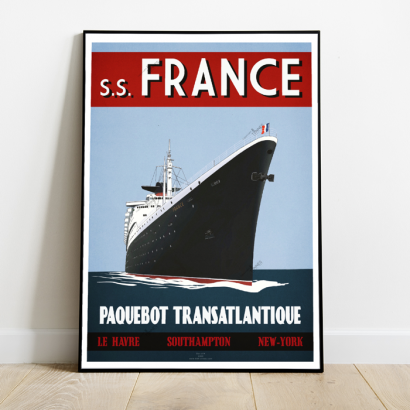 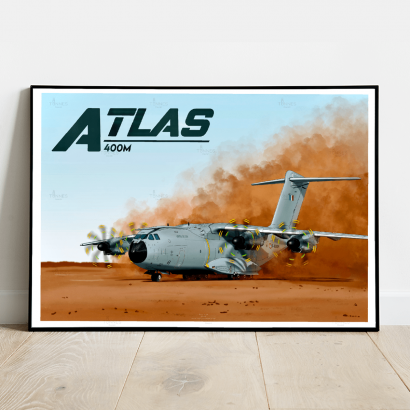 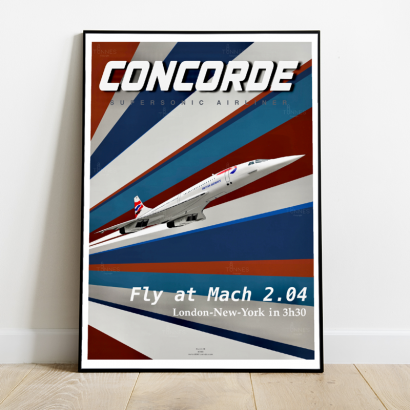 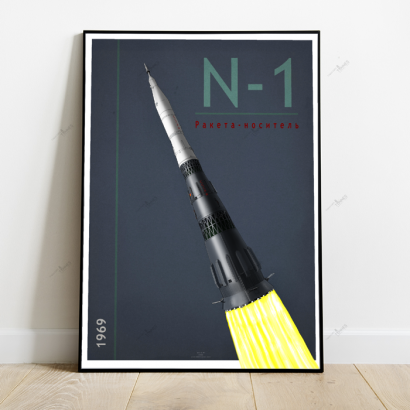 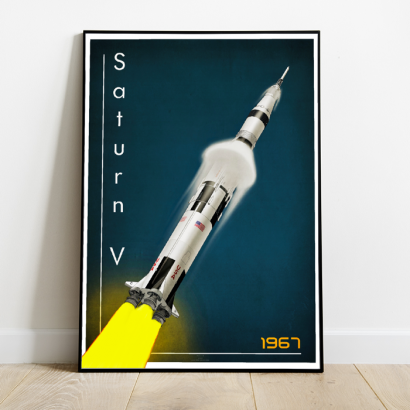 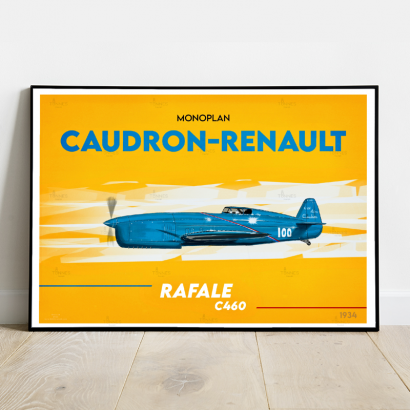