"An 800-ton submarine is a Daphne-type submersible, a class of classic submarine that lasted in the French Navy from the 1960s until the end of the 1990s"

This reference is not anecdotal for a poster site which mainly offers representations of black boats ...

That of a family where my father, a submariner, was often absent and could not see his children growing up as he would have liked. In a family where my mother had 3 children in charge, and sometimes had to manage emergencies alone because her husband had "gone on patrol". Patrols of a few days, a few weeks, sometimes several months.

From Cherbourg to Lorient, then Brest, my father sailed for 19 years on submarines with conventional propulsion, then nuclear ones. So I grew up in a military atmosphere, and submarines fascinated me from an early age.

Very early on, I knew how to recognize the different classes of submersibles, watched films, read books on the subject. A few decades later, this "passion" has never really left me. I did not embrace a military career, which did not prevent me from devoting time to making models, watching reports, reading other books ... and starting to draw.

By purchasing a digital tablet in 2018, I quickly tried my hand at drawing. I, who almost only drew cars, did a few tests by drawing other objects: plane, train, boats ... Then black boats. And the feedback was so glowing and enthusiastic that after a few months, my works accumulated by the dozen.

"And why not sell them?" you said to me. This once so strange idea became reality in November 2020, with the creation of the 800tonnes site.

The team behind this site will regularly propose new designs, on submersibles (French and foreign) and many other things.

Do not hesitate to come regularly to visit www.800tonnes.com and subscribe to our Newsletter! 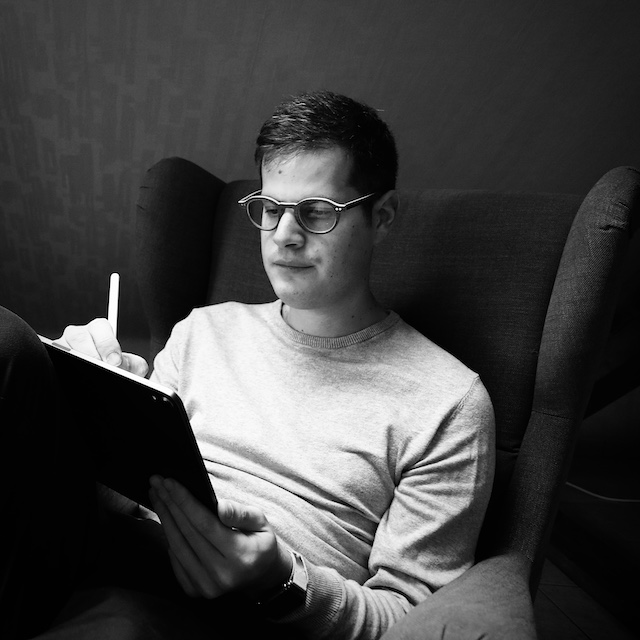